If Software Assurance (SA) hadn’t already brought customers savings as Microsoft software and technology advanced, the implications on licensing costs coming with the release of Windows Server 2016 will save those with SA quite a bit.

The most significant revision to Windows Server licensing is that licenses will be sold based on the number of cores in the server, rather than the number of physical processors. To illustrate, today, one Windows Server 2012R2 license (Standard or Datacenter) will license two physical processors in a server, with the notion that the Standard edition allows for two virtual machines per license and the Datacenter edition allows for unlimited virtual machines per license. Windows Server 2016 licenses will be sold by the core, with one license covering two cores (all processor cores treated equally.) However, there is a caveat to this licensing structure, explained below.

The amount of licenses required per physical server is the greater of the following:

What this means to you

Avoiding substantial upgrade costs is the primary benefit of SA benefits, and now they’re very apparent. This is important: having SA benefits entitles your organization to Windows Server 2016 license credits

when there is a shortage of licenses while transitioning from the physical processor to core licensing model. Taking the previous example into question –a server with two twelve-core processors (twenty-four cores) –SA benefits allow you to upgrade from Windows Server 2012R2 to Windows Server 2016. However, one 2012R2 license transitions into four two-core pack licenses (eight cores licensed.) Doing the math, with two 2012R2 licenses for this twenty-four core server, the SA upgrade leaves you with sixteen cores (eight two-core pack licenses,) leaving you short eight cores (or four licenses.)

With this transition, Microsoft is allowing customers with SA benefits to apply for grants, covering any gaps in licensing. However, while the licenses are given to the customer without a cost, the SA benefits on the license grants will still need to be purchased. Also, in the case of a SAM engagement, Microsoft will ask for proof that your servers actually had a gap in licensing during the transition. It’s highly recommended that you work with your Zones Account Executive and Software Executive to scan your environment and inventory your servers, processors, and cores. Our Zones Discovery Services team can help get that done quickly. As your Microsoft partner, Zones will also apply for any applicable grants on your behalf.

Now, this isn’t only a software conversation –this shift in licensing will also impact costs on future hardware upgrades. Think about it, you can pack as many cores into processors today and your Windows Server 2012R2 licensing costs will only be impacted as the number of processors increase. In other words, there will be no difference in licensing costs if you put two sixteen-core processors in your server, rather than two eight-core processors. That will not be the case once Windows Server 2016 is released, as you will need to buy more core licenses to cover the additional cores. If you are planning on hardware upgrades later this year, you may want to consider moving up these upgrades to earlier in the year, and purchasing Software Assurance with Windows Server 2012R2 in order to take advantage of entitlements.

Lastly, the Datacenter edition of Windows Server 2016 introduces additional benefits outside of unlimited virtual machines. Get in touch with your Account Executive today to discuss how these impacts will affect your business and learn how Windows Server 2016 Datacenter will help your organization utilize Microsoft’s cloud. 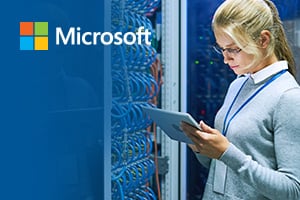 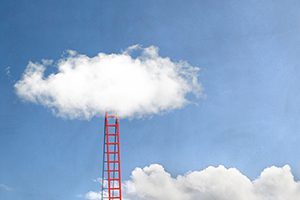 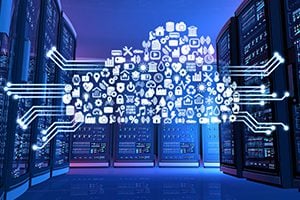