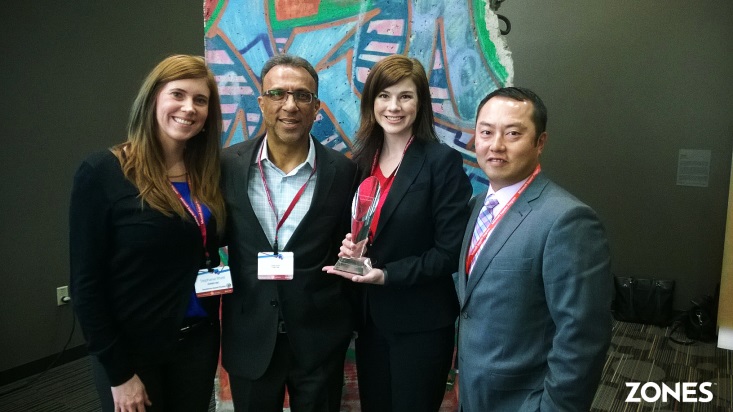 On May 20, Zones was honored with the 2015 Microsoft Supplier Program (MSP) Excellence Award for Supplier Diversity.

There are many reasons why Zones was honored by Microsoft. Most recently, Zones was integral to the launch of Microsoft Surface Pro 3 products for Microsoft, internally. Additionally, Zones has been providing significant savings to Microsoft over the past five-plus years, supplying third-party peripherals, consumer IT hardware standards, and non-standard hardware to Microsoft.

Congratulations to the entire team supporting our work with Microsoft!

You can view our Awards and Accolades page for a list of the awards Zones has won in 2015. 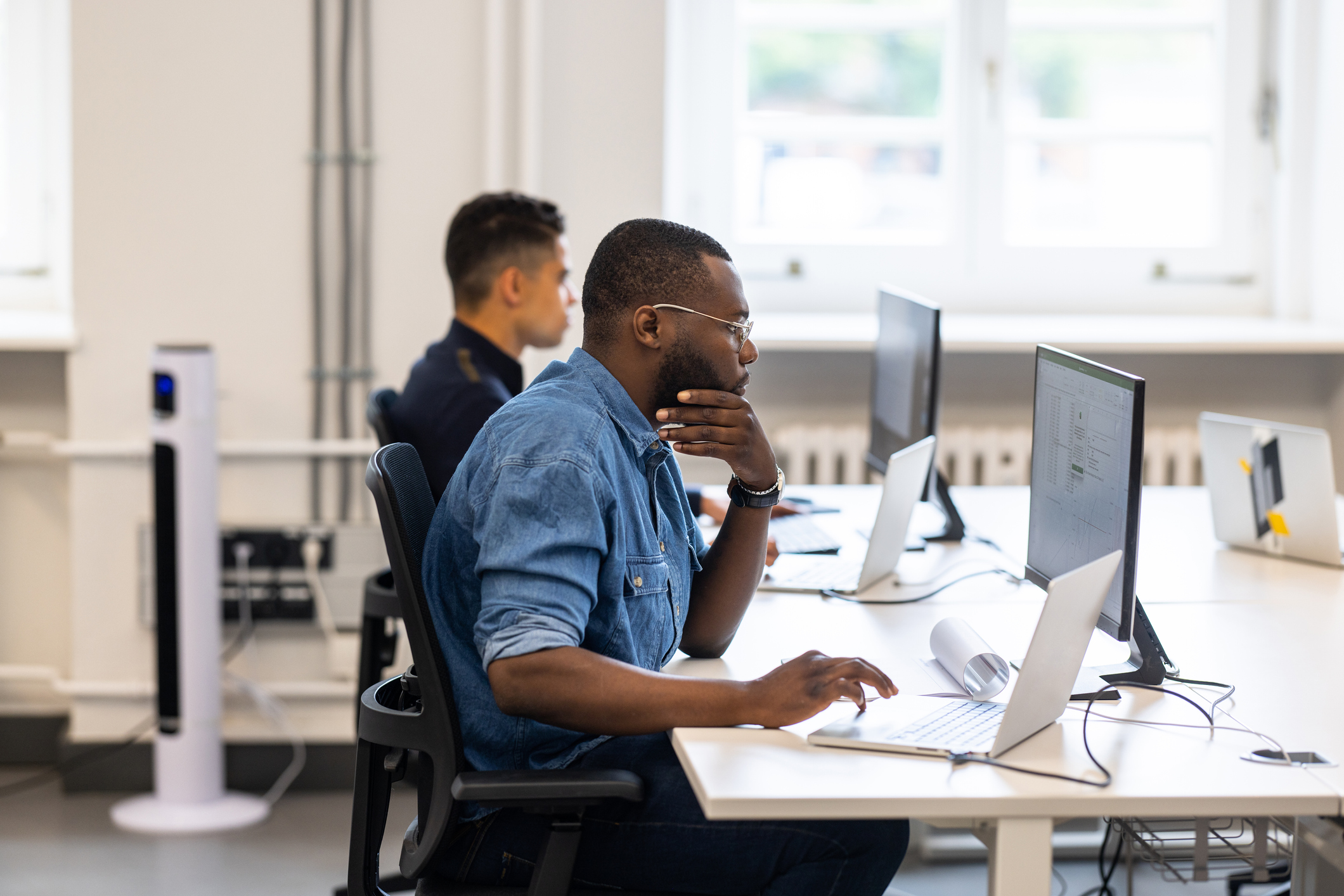